Stephy Says 💋I think it’s time that I officially introduce you to one of your new favorite upcoming lyricist–ERA. 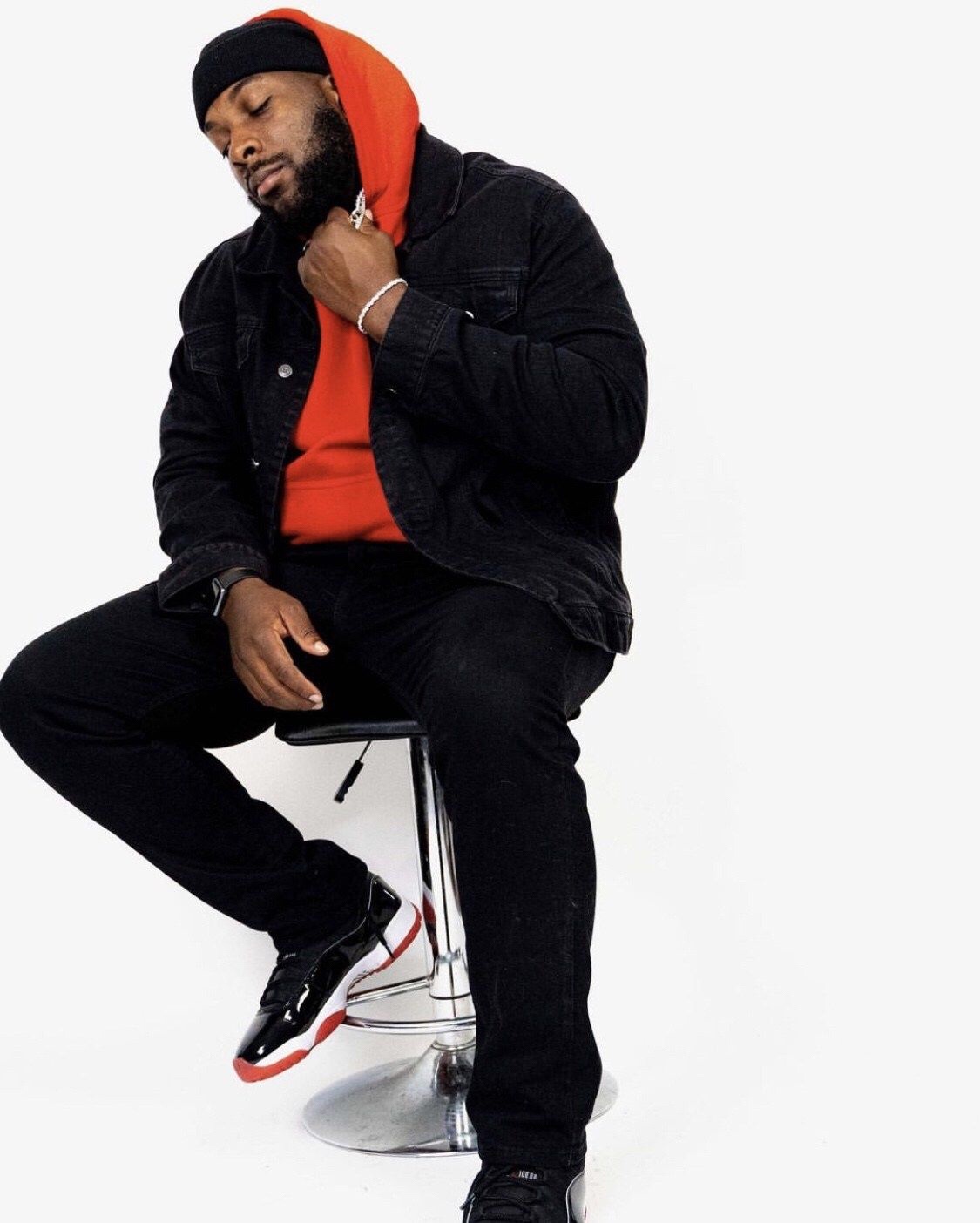 ERA, also known as Tevin Sumblin, is originally from the small city of Franklin, VA but now resides in Atlanta, Georgia. Although, this may be the start of your journey with ERA, he is no stranger to music. Before, as a hobby, he would cover familiar beats & songs or freestyle sporadically dropping a dope track & dipping off scene but leaving you wanting more.

In 2018, he dropped his EP, “The Anticipated.” He moved crowds across Atlanta with his performances from this EP & built a strong following.

As he matured & developed as an artist, his level of consistency built a national fanbase ranging from the east coast to the west coast. So, not only was he moving Atlanta, he had fans across the country rocking with him & vibing to his signature sound.

ERA’s musical style is rich both in complexity as well as simplicity. His well versed metaphors, euphemisms, & play on words while cleverly addressing authentic hot topics sets him apart from most rappers. ERA confronts adult struggles & acknowledges mature realities with age appropriate lyrics which gives parents the freedom &ability to stream his music while children are present. His lack of vulgarity & profanity makes his lyrics & music that much more memorable with quotable lyrics.

Maybe you remember his video “Too Deep For Intro Freestyle” addressing police brutality & killings of unarmed African American. He strategically used his music platform to call your attention to the rising issue without offending those who disagree. Pulling off this takes a certain level of craftiness, artistry, & mastery. ERA bodied this!

Every time he places his pen to paper, the word he writes transforms from words to feelings. ERA has a way of tapping into a realm deeper than what can be seen by using the human ears as a portal to another dimension. His music is intoxicating & invigorating enough to make the listener zone out for repeated listens. Placing ERA in your headphones has a way of giving you the ability to tune out the world, even if it’s just briefly.

Now that we have discussed his writing skills, let’s review his delivery. ERA delivers each lyric with passion, emotions, confidence, & efficiency. There isn’t the slightest stammer or fumble over his words. Honestly, I’m not sure how he does it. His certainty & conviction placed behind his lyrics gives his listeners a confidence in his ability to succeed as an artist. His relatability relayed through his music effortlessly draws supporters of all ages.

Knowing ERA as an artist behind the scenes, I can assert & attest that music quality is a high priority. He carefully considers his audience during his process of creation as his supporters are the heart of his music & the driving force to keep him consistent. From lyrics to cover art, ERA places his fan base at the forefront of his music development. With every song he releases, he has YOU in mind.

While it may be considered risky for me to compare his artistic ability to those mainstream artists that you are familiar with, it can be described like this–if you haven’t heard his music, the best way to give you an idea of his style is this; he has the rhythm & flow of J. Cole, the confidence of Wale with the lyrical substance of Kendrick Lamar. Unsurprisingly, these happen to be a few of his favorite artists. The comparison to these artists highlights the fact that not only does he study his craft, but he studies the business.  His attention to production, engineering, & sound quality along with the dedication he places in each track warrants its place in the music industry.

His social media further confirmed that I was not the only supporter that could see a notable comparison. 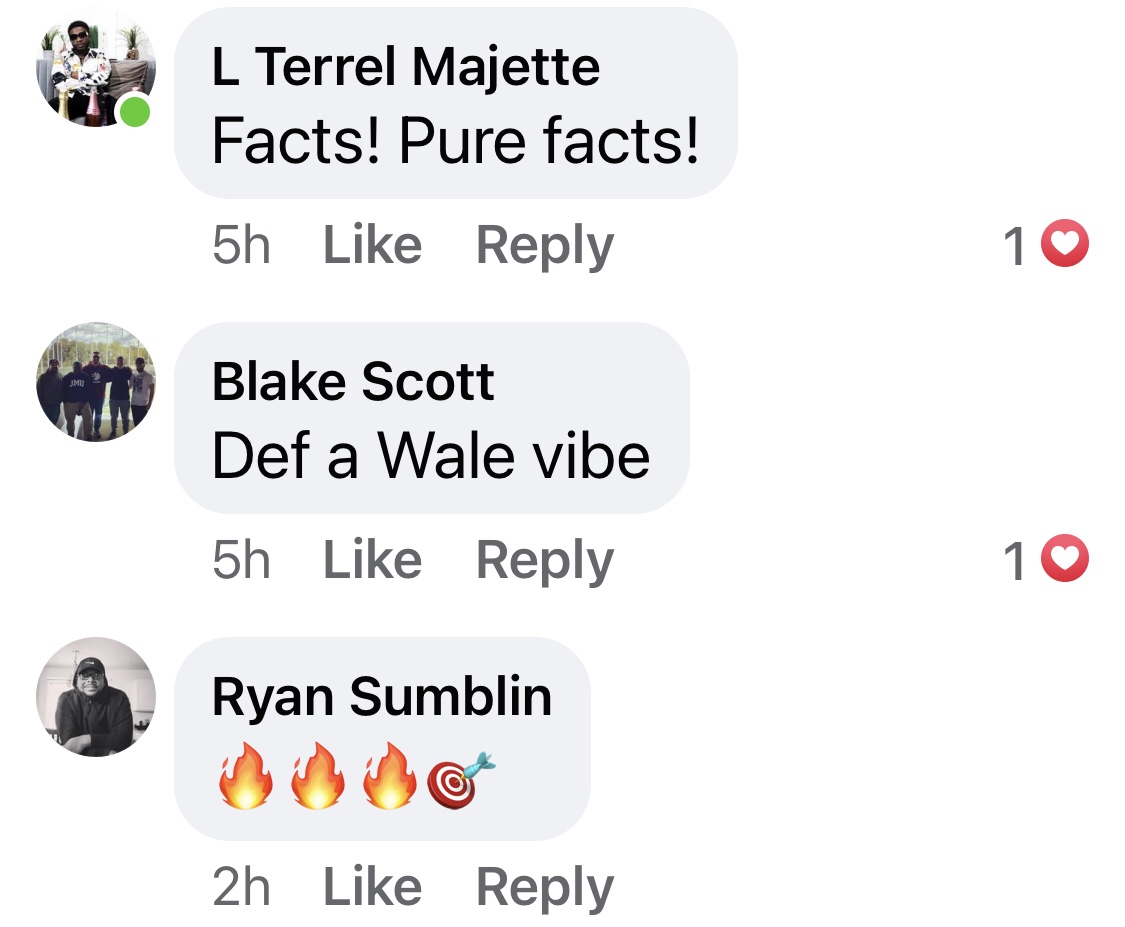 His music made groundbreaking strides as Steve Stoute of United Masters & Jayson Tatum of the Boston Celtics selected his single, “The Come Up,” amongst 13,000+ submission to be a featured soundtrack in NBA2K21. This election in itself proves to be a rousing showcase of ERA’s talent, skill, & caliber. This trailblazing moment will lead to this song becoming an instant & soon-to-be classic.; not to mention may be one of the most memorable songs of his career. One of which I assume will get only get better with repeated plays. This break into the music industry has set the bar for every other song he delivers & his music career. Although nothing I say is law, I would suggest you join the ERA movement because this only the beginning.

In case you missed his announcement:

“*Disclaimer: I Had To Edit The Orginial Video. The Wrong Location Was Posted, So I Edited To S/O My Hometown Of FRANKLIN, VA!” – ERA

Wanna rap along with ERA while playing the game & have one up on your opponent? Catch “The Come Up” on SoundCloud, Spotify, or Apple Music.

Speaking of achievements, there’s no greater achievement than coming from a loving & successful family.

ERA’s video Family Matters sums up his brand & everything he epitomizes. His brand is one that should be instilled into homes across the nation while he displays that it is possible to be educated, employed, a family oriented individual & simultaneously successfully chasing your own dreams.

Connect with ERA on social media:

One thought on “ERA Music”