Stephy Says 💋 recent events & recent discoveries have once again rattled the black community leaving US asking questions such as: How long will be have to continue to endure racism? How much longer will we have to be products of injustice? How many more of us will be killed while THEY go free?

Pardon me if I choose not to use eloquent or enticing words, but this issue needs to be spoken about with black colloquial terms & the attitude & personality of a black queen. (But please don’t get it twisted, I’m a black educated queen 😘 but, I digress 🤷🏽‍♀️).

During this trying time & heated moment, some of us lost “friends,” and people we thought were near and dear to us. Racism that has been suppressed for years rose to the surface. That’s the part that’s misunderstood–the black community faces scrutiny from every direction. We are seen & misrepresented as thugs, gangsters, ghetto, uneducated, rude, bitter, hostile, unprofessional, & the list continues.

We face discrimination daily because our skin isn’t light enough, hair isn’t straight enough, our hips are too curvy, our voices too bold, our confidence is too intimidating, and our self love is too loud. 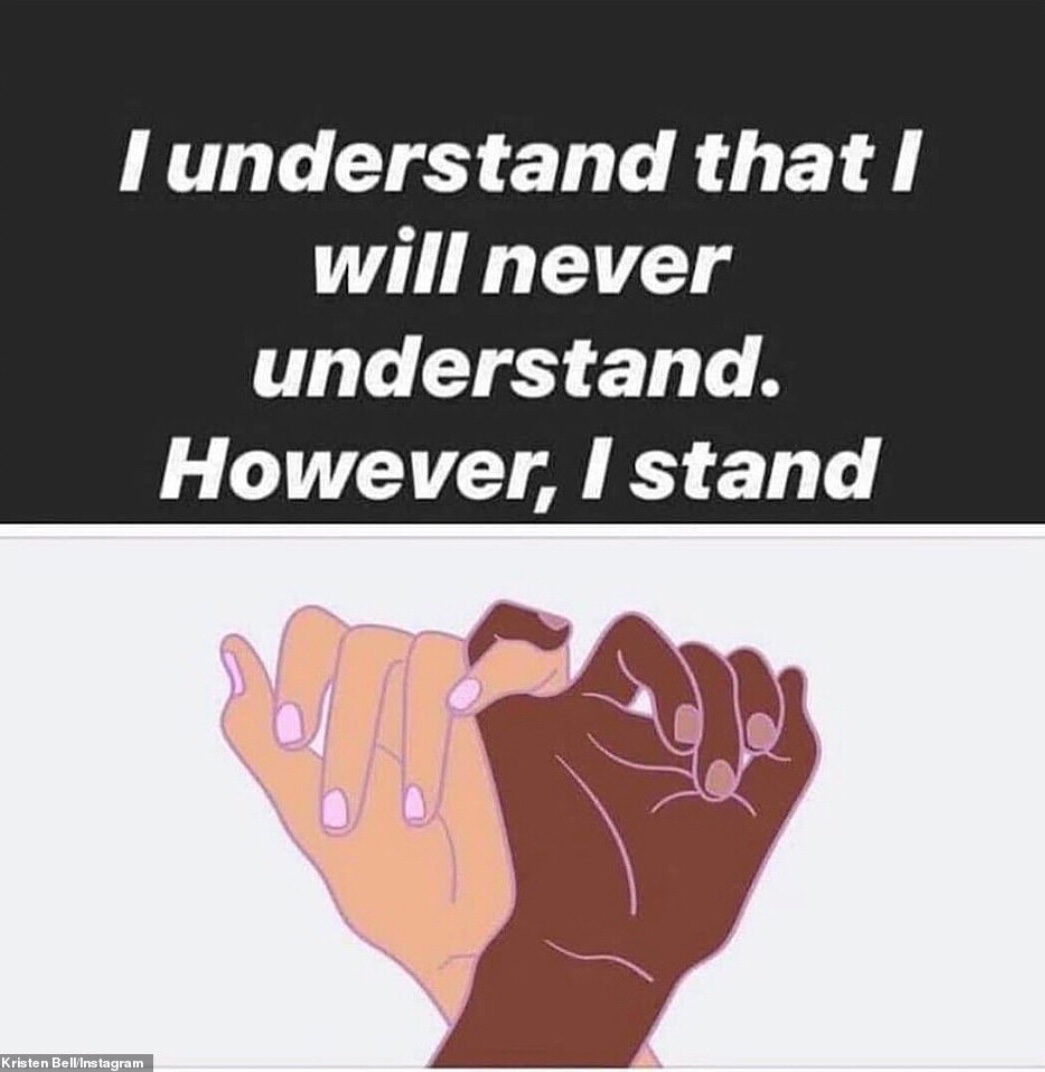 Part of the argument about the BLM protest is the sheer ignorance & stupidity of people that refuse to accept or acknowledge that black racial injustice is real.

In fact, there have been statements made from governmental & political figures in the Trump Administration such as Attorney General William P. Barr that suggests there is “no such thing as systemic racism.” This statement alone is utter stupidity birthed from an irrational thought process & poor insight.

Allow me a brief moment to drop some actual factuals for you right here:

According to the Washington Post, “black men are sentenced to more time for commuting the same crime as a white man.”

The same article continues to inform that the rate of the sentencing is almost 20% longer on average.

Let me get this straight, you mean you’re telling me that federal judges can sentence at their discretion AND have the freedom to impose harsher sentencing? So, if this isn’t systemic racism, what is it? What happens when a black man faces a racist judge? Ultimately, his life is taken one way or the other–if not killed by cops, then as an individual enslaved to prison. (Please hold all “black on black” violence & gang comments until the end).

The country was built on the backs of slavery and run by white supremacy. I was recently watching an interview of Kamau Bell, and he mentioned, “White supremacy is 44 out of 45 American presidents being white men.”

He continued to say,

Once again, an example of systemic racism.

There are multiple emotions that we (black culture) fight daily: Hurt. Bitterness. Grief. Sadness. Betrayal. Confusion. Rage. On any given day, our emotions may range from angry to fed up. These emotions have resulted in protests, rallies, rioting, & looting. Trust me, I have seen & heard many comments about “peaceful” protest, but Stephy Says 💋 being peaceful has gotten us NOWHERE.

While I don’t necessarily completely agree with everything that’s transpired, I wholeheartedly understand it. The black culture is lashing out because WE DON’T KNOW WHAT ELSE TO DO!

We talk, you can’t hear us.

We kneel, you fire us.

We submit, you kill us.

We are peaceful, you ignore us.

We protest, you condemn us.

We can’t go to church.

We can’t walk to the store.

What can we do?

Even while the chaos was happening, the only REAL concern was the monetary & materialistic loss.

No, burning down businesses & looting won’t bring back a life. We understand that, but if you are looking at the mess rather than listening to the message, or more concerned about the riot versus the reason, then you are a part of the problem.

As aforementioned on my other social media platforms, looting & rioting is the historic way for America. Must I bring to your attention the Boston Tea Party? Boston Massacre? What about KKK rallies that burned Black American homes, churches, & even people? American has always forcefully (by war) taken things from others that never belonged to America or intended to belong to America. While those moments are deemed, “history,” our similar reactions are deemed as “horrific” & “unnecessary.” Their acts of destruction were completed by “patriots,” while Black Americans are called”thugs.” And if you don’t see this as a problem, then you are a part of the problem.

Another conversation that I see surfacing on social media is a post that says, “if you’re out protesting, and haven’t registered to vote…go home.”

My 1st opinion on this post is, we want EVERYONE that is fighting for justice to fight with us & for us. Secondly, many people protesting aren’t able to register right now due to age requirement or because of a criminal backgroundd. Protesting may be the other way they can exercise their rights. Furthermore, many of them aren’t necessarily educated or trained to see the underhanded crookedness of the racially systematic government, so they may feel their vote isn’t as important as people think. Rather than going home, there needs to be an education on the importance of voting.

For the 1st time (that I’ve seen in history), the world protested for Black Lives. Different religions, cultures, ethnicities, sexual orientations, races, & banned together to fight for justice. This further confirms that racism is still yet prevalent, and it’s not just the black community being “sensitive.”

The other point I want to address is, stop comparing the stigma of “black on black” to the Black Lives Matter movement. Firstly, other races also kill one another (and most white shooters are mass murders –The Newtown shooting, Columbine school shooting, Las Vegas concert shooting, Charleston Church shooting, etc).

Secondly, blacks don’t kill other blacks just because they are black. There is usually some form of altercation, be it verbal or physical. There is typically an event that led up to the killing. But, I never killed anyone sooo, I could be wrong. 🤷🏽‍♀️

Thirdly, black Americans face the consequences of their actions without a full investigation, without full evidence, or without full rights. No questions asked, barely a crime scene searched, they are detained; whereas, a white cop can murder an innocent black man in broad daylight on camera with no regard to his life all while getting a paid administrative leave, and still not be charged, indicted, or convicted.

US Police kill up to 6 times more black people than they kill white people.

So, you see…it’s not the same.

The black Queen Natural Flo 🌻made a strong & factual response to a racist picture:

We live in a world where people play victim after they’ve made a conscious decision to do something that will clearly offend, upset and cause an uproar. This is not “harmless” this is not “innocence” this isn’t something we should “just get over” so let’s call it for what it is.

You don’t have to agree with how we feel and what we’re saying, but DO NOT tell us that this isn’t that serious and we should get over it. If you don’t understand the feelings behind it, fine I don’t expect for some of you to do so. If you don’t feel like it’s that serious TO YOU then don’t tell my black self how to feel, point blank.

This is something that will never be accepted ESPECIALLY on the one month out of the year we’re we get “clearance” from the rest of the world to be able to voice and showcase how proud we are, how amazing we are, how beautiful we are before they TRY to close the cap on our voices, our mind and our movement.

So feel how you feel, but don’t tell me how I should feel.

Stephy Says 💋 connect with me on social media: