Stephy Says 💋 Soulja Boy is back & this time he is on a come up. This is a come back & I must say, I’m LOVING this guy now! He’s headlining the internet & I am here for it!

He just about broke the internet with 3.5 million views on his interview with the Breakfast Club in 24 hours 😱

If you haven’t been following Soulja Boy’s stories, here’s a clip from the Breakfast Club Interview with Soulja Boy. He’s back & demanding his respect for making these “relevant” rappers who they are today. Soulja Boy calls out Drake for stealing his line, flow, and bars. He even goes as far as saying, “I taught him everything he know.”

In addition to calling out Drake, Soulja Boy also went in on Kanye West bashing him for supporting President Trump. Pop Culture released an article of Soulja Boy’s words about Yeezy. He said everything he wanted to say & he did so with no remorse stating,

“You up here supporting Trump and s—,” he said. “You supporting Trump, bruh? What the f— wrong with you, bruh. That s— not right, bruh. I have sat back long enough and I’m not holding my tongue no more, bruh. Kanye, call me, get in tune with me cause if not I’m going to keep checking you.”

Soulja Boy is cutting no slack on anyone! He has also been trolling Ariana Grande on Twitter & accusing her of stealing his flow From Kiss me Through the Phone. Crazy enough, it seems like he has the fan support.

I’m not sure of the age range of those reading my blog, but here are a few songs Soulja Boy is known for: 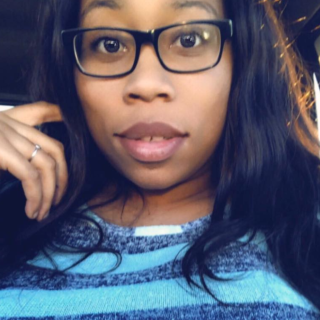