A-List Celebrity according to what Stephy Says 💋

I have been working on this post for weeks because I wanted to perfectly embody this next artist. I wanted to serve justice to the type of dope individual & artist he is.

So, if I could have your undivided attention…..

🗣Meet S.W. The lyrical & gifted viral sensation. I take great pride in saying that I have the pleasure of knowing him personally.

In fact, I pity the ones who don’t know him or better yet, the ones that haven’t heard his music 🎶

S.W. is the master mind behind the dopest project thus far, Lyrical & Gifted. Available on all platforms! And trust me, it’s worth your time & worth the listen. 2018 is ending & you don’t want to go into 2019 without hearing these hits!

You won’t hear a song that you don’t vibe to & if you do, I’m sorry to say it, but that would have to be the furthest from the truth. (🗣ISSA LIE ‼️)

Check out these reviews & his testimonial:

If you haven’t heard, he’s the artist that put the #8thcity on the map with the hit “My City”

To find out what city he’s claimed, be sure to check out the video!

S.W. has made yet another hit with over 17,000 views! One of my favorite songs “You” featuring Rofel, Rick Rogers, Lasyha Millz, & Buddy Reaves. This one is definitely one for the books!

It’s so geniusly put together & well versed. It captures my sentiments exactly. The lyrists/artists that feature on this song give you dope line after dope line. The flows are different from each artist, but it blends into a perfect song. (Shout out Ill Grind for the shoot btw)

Wanna know how he feels about those that people that dislike him or his music? Listen to “You” 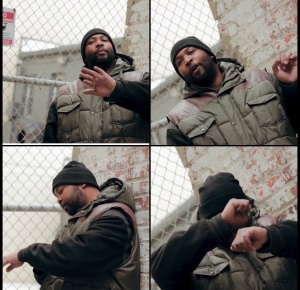 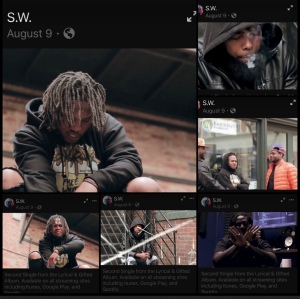 This undiscovered legend is the epitome of a celebrity with a rapidly growing fan base. He has it all from lyrics to charisma to making his struggle look lavish 🍾

He continues to master this art & has been performing from VA to NY. To add to his resume, he will be opening up for Ace Hood on December 21st . 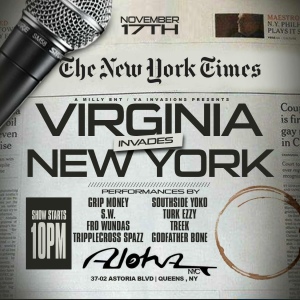 Now that I’ve somewhat given you a glimpse of S.W., you might want to head over & check out his music so you aren’t left out of the loop when he hits the big stage.